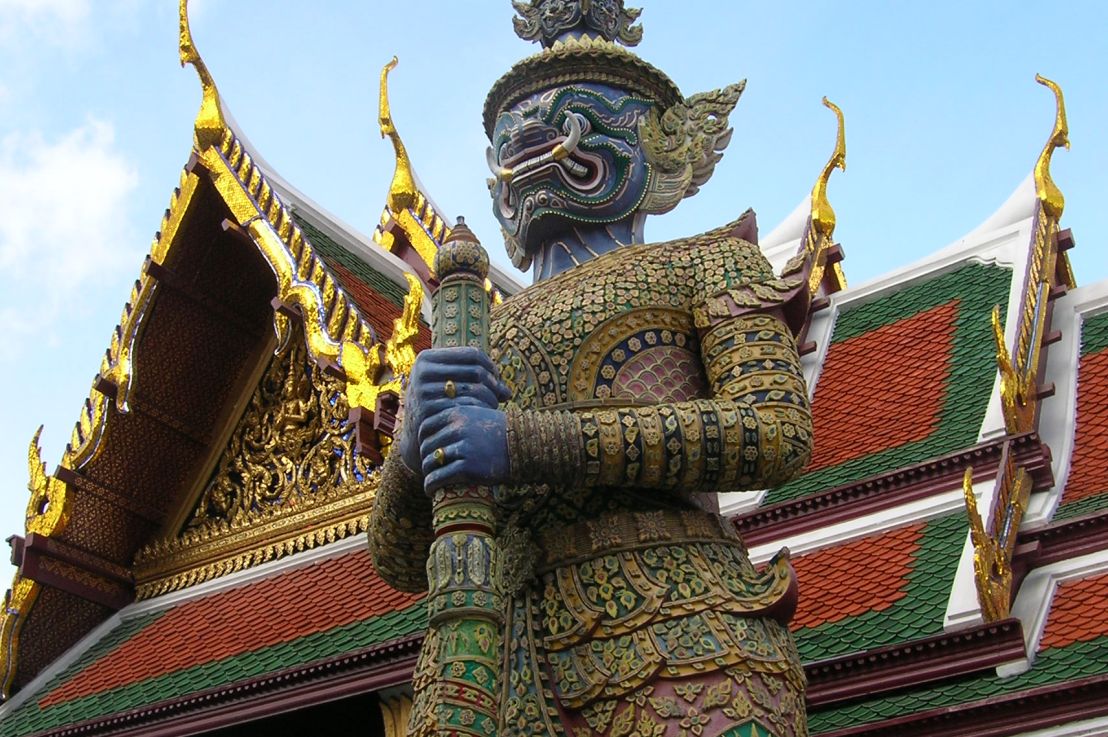 To be capable or skilled in the Martial Arts is not an easy thing to come by.  It can take years of struggle, time, and practice. People often look for the easy way or short cuts to reach what they perceive as a sign or badge of their proficiency.  There is much more to martial arts and a martial artist then physical strength, agility, flexibility, the ability to throw a punch or a kick, or some symbol of rank around your waist.  The most important aspect, and almost always overlooked, is training the mind.

How many people have you seen, or maybe even yourself, rush to acquire that next colored belt.  Because of course once you have that Black Belt around your waist you are an expert, right?  So many people believe this fallacy that they will even pick a school or a teacher simply because they are known to give out this coveted belt quickly.  This is a quick road to nowhere no matter what the reason you train in the martial arts for.    The belt system that a lot of martial arts schools use was a relatively late development.  The purpose was twofold, one to regulate and ensure the proficiency of a particular school or system and the other to give the student a gauge so that they know where they stand and where they need to go in their development.  Giving away belts for money or as a way to keep students coming to the school has all but ruined any significance the belts may have ever held.  Couple this with the fact that every Joe blow out there has created their own “Association” or “Federation” to certify these belts and I would say that the era of the colored belt having any meaning is over.

One of my favorite scenes in one of the Karate Kid movies was about this very thing.  Daniel-san wants a black belt and he wants it bad.  Mr. Miyagi keeps trying to convince him that it has no importance but Daniel-san will not give up.  Finally Mr. Miyagi takes off his leather belt an offers it to him. I don’t remember the exact comment but it was something to the tune of “The only thing a belt is good for is holding your pants up!”  If people could only understand how profound that comment really is.

If you are in the martial arts just for personal development and someone hands you a black belt you have achieved or developed nothing.  What have you developed?  If you are a sport fighter or companion fighter and someone gives you a black belt you will just simply lose your next match to someone that has actually put the time and effort  in to earned that rank.  If you study martial arts for self-defense and someone gives you a black belt it can cost you your life.  In any kind of fighting you need to have confidence in your abilities.  But you gain this confidence by proving to yourself that you actually have the skills not by the façade of a black belt hanging around your waist.

One more point that needs to be made is about purely defensive martial arts.   Many martial arts are rooted in Buddhism and originated at the Shaolin temple.  Because Buddhism has precepts against killing any living thing these martial arts were designed from the ground up to be only defensive.  While living in Japan I studied Shorin-ji Kempo.  Shorin-ji is the Japanese pronunciation for Shaolin and Kempo means fist way.  So the whole name translates literally to “Shaolin Fist way” or more accurately to “Way of the Shaolin Fist”.  It is a Buddhist martial and all the techniques are designed to control or subdue an opponent without causing any permanent damage to the opponent.  Two other martial arts that I have studied are Fillipino Kali and Chinese Kuntao.  These two arts were designed for battle field fighting and not simply for self-dense. They emphasize many strictly offensive and sometimes lethal techniques.  In this post we will see why Sun Tzu believed you need both to defeat the enemy.

“The good fighters of old first put themselves beyond the possibility of defeat, and then waited for an opportunity of defeating the enemy.

To secure ourselves against defeat lies in our own hands, but the opportunity of defeating the enemy is provided by the enemy himself.”

To put yourself “beyond the possibility of defeat” you have really train yourself.  You have to train your body physically to have the stamina for the fight.  You have to train to be proficient in the techniques used for fighting.  You need to train under the pressure of being struck.  But there is more to it than that.  Sun Tzu originally said “The good fighters of old first put themselves beyond the possibility of defeat”. But then goes on to say “the opportunity of defeating the enemy is provided by the enemy himself.”  What does he mean by these two almost contradictory statements?  If you are beyond defeat why do you need the enemy to provide you victory?  Sun Tzu goes on:

“Thus the good fighter is able to secure himself against defeat, but cannot make certain of defeating the enemy.

Hence the saying: One may know how to conquer without being able to do it.

The truth is if you fight a totally defensive fight you cannot defeat the enemy.  If all you are doing is responding to the enemy’s attacks and once each attack is thwarted you stop, you can never actually win the conflict.  Even if you put the attacker in some sort of painful lock or submission as soon as you let go they can attack again. The other problem is that if someone is skilled and throws a series of combinations you can only reasonably defend against a certain number before one of the attacks get through your defense.  The one attack could end the conflict and not in your favor.  In order to defeat an enemy (or attacker in a self-defense situation) you have to have both a defense and an offense.    You cannot have one without the other they must be used in a seamless combination.

This is where the mind comes in.  You must have a mental strategy and that strategy has to be dynamic so that it flows with the confrontation itself.  You do not win the conflict by just being able to throw “good” punches and “kicks”.  You win by using your mind to recognize the enemy’s openings and weaknesses in their defenses (“the opportunity of defeating the enemy is provided by the enemy himself.”) and by immediately taking advantage of them when they are shown.  In order to do this your physical shape and skill in technique must be strong (“The good fighters of old first put themselves beyond the possibility of defeat”) to be able to take the advantage. Even more so if you have incorporated the mental aspect and strategy into your practice you can cause the enemy to react or respond in such a way that you create the openings for you offense.  At this point you are no longer just reacting to the enemy’s attacks but you are controlling the confrontation.  This is the highest skill.

“Shin ku myo u” – “From true emptiness a wondrous being appears”

“If you are depressed you are living in the past.

If you are anxious you are living in the future.

If you are at peace you are living in the present.”
Lao tzu

“Kyakka Shoko” – “First examine the area at your feet”

Ikken Tasho – “One fist helps many people out of trouble”